Phone radiation is powerful stuff. It allows our little devices to send and receive messages from cell phone towers that can be many miles away. Maintaining this connection to the network requires a lot of effort from our phones. While it does so, what can phone radiation do to you?

But what can phone radiation do to you?

Phone radiation is less like radio waves and more like an X-ray. They are all forms of electromagnetic frequency. But X-rays leave radiation behind when they pass through the body. That’s why their use is carefully restricted. So in the same way, the radiation from mobile phones can damage the body. 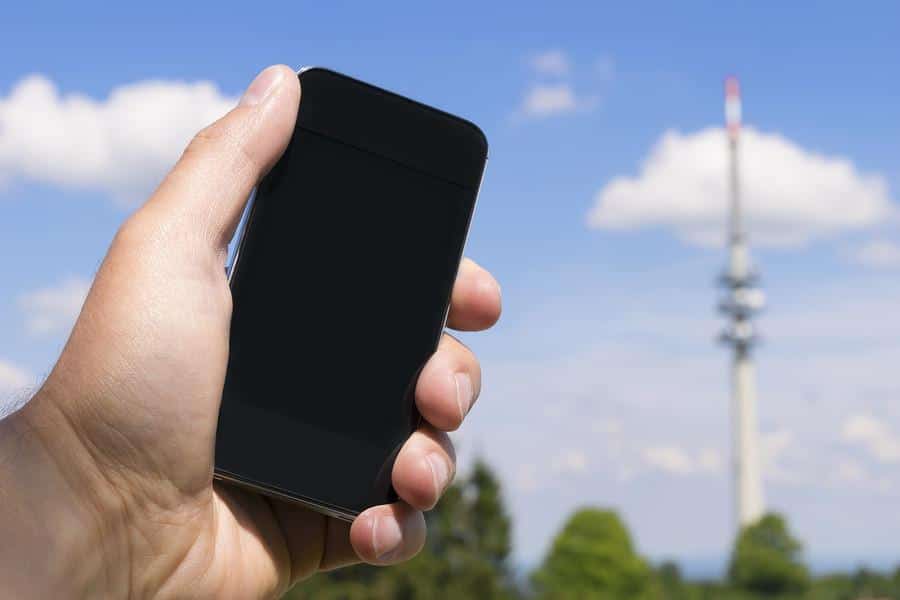 Cell phone radiation has been labelled as “possibly carcinogenic” by the World Health Organisation. Which means it could cause cancer in humans. There have been several cases of tumours or cancer thought to have been caused by phone radiation.

Because sperm are constantly developing they are very vulnerable. Phone radiation can cause weak, abnormal sperm that can’t get the job done. Which leads to infertility and trouble conceiving. Some scientists said exposure to mobile phone radiation is like “cooking” sperm.