Independent testing has shown that WaveWall reduces the amount of mobile phone radiation that reaches your body by 87%. But how does it do this?

NOTE: We no longer use genuine leather. All products are vegan. 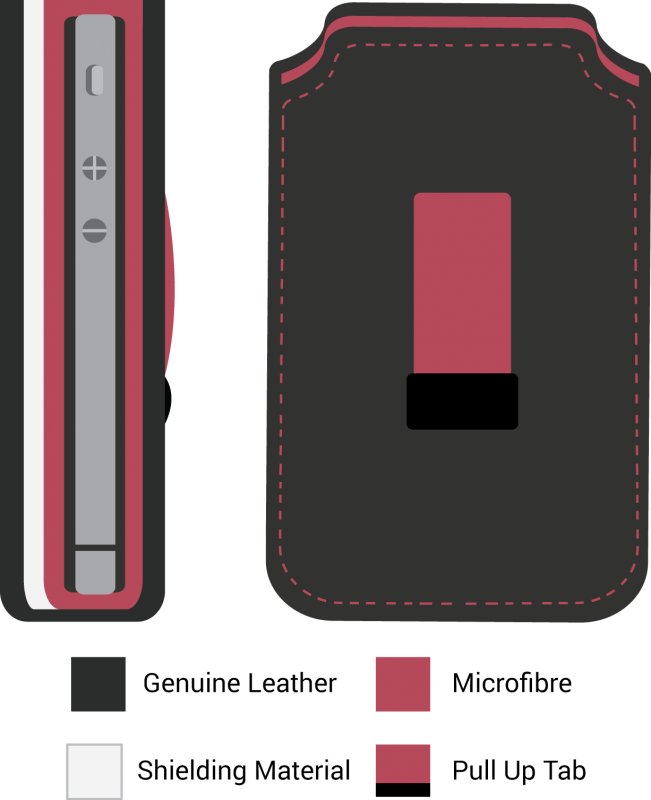 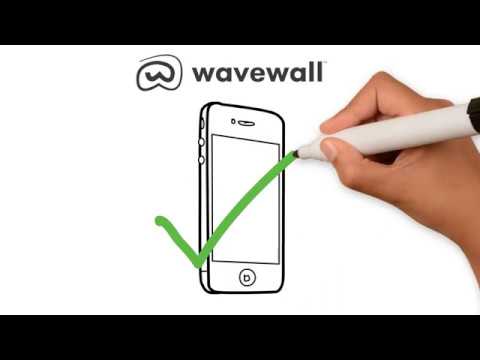 A particular feature of WaveWall is that although it stops radiation from reaching your body, it does not interfere at all with your mobile phone’s reception. This is because the protective fabric is only situated on the side of the case that goes next to your body (the flat side without the tab). The rest of the case is just normal leather, so your phone can still receive and send data as usual.

By using WaveWall you no longer have to compromise between the convenience of your mobile phone, and worrying about the risk it poses to your fertility. 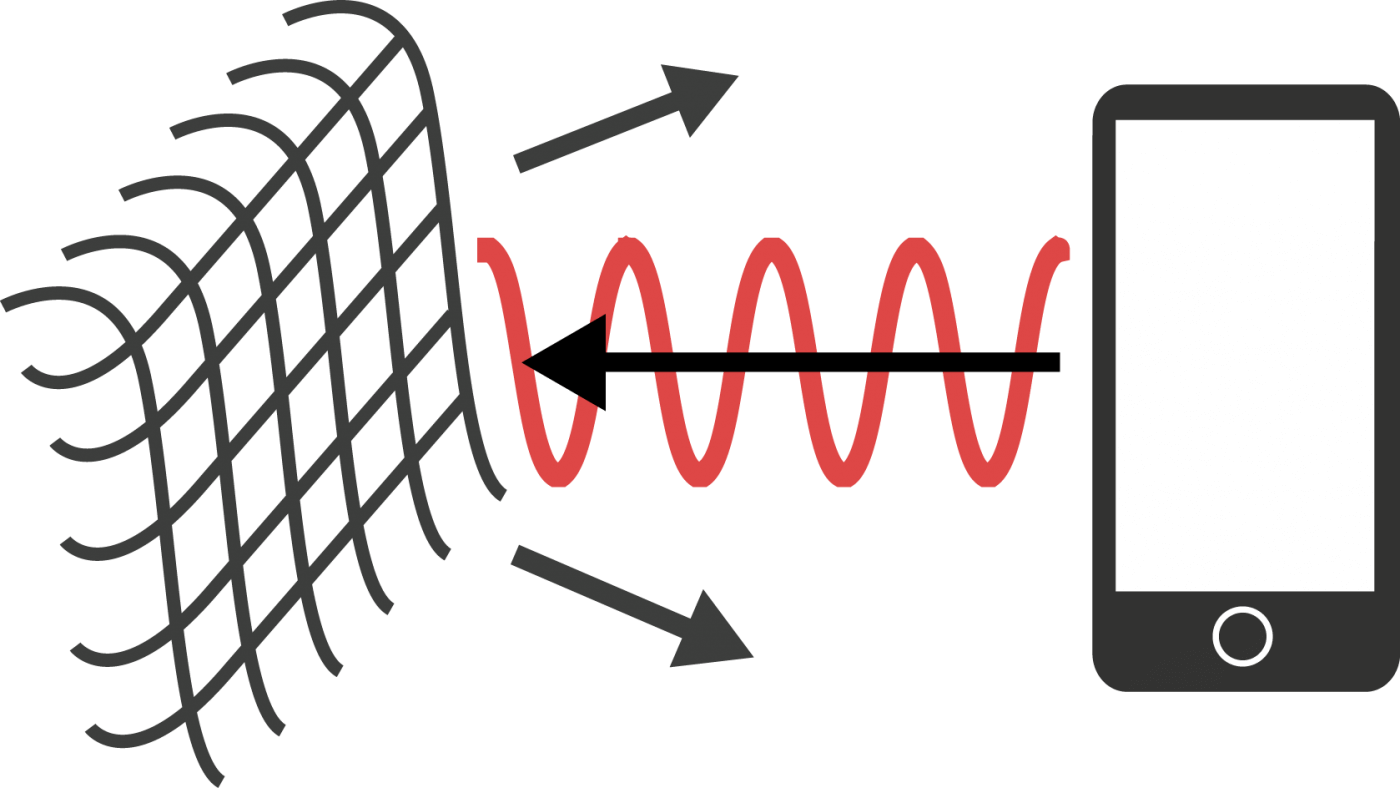