Airtube headphones stop mobile phone radiation reaching the head and protect from cancer and brain tumours. The innovative design stops radiation from being conducted along the wires – but how does it work? 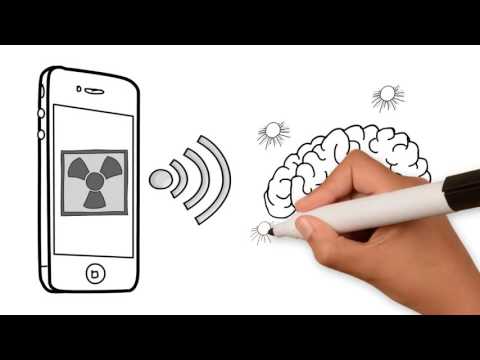 Mobile phones use an electromagnetic field to communicate with the network and it can pass through the body causing damage. This radiation has been found to damage to sperm and contribute to cancers.

It’s not just a problem with the phone itself. Conventional headphones have metal wires that transmit the sound from the device to the earpiece. Because metal is a conductor it also carries the radiation from the device too.

But with WaveWall’s air tube headphones the metal wire stops part way up the cables and the soundwaves are converted to pass through the hollow tubes. Without the wires the radiation cannot be conducted. 98% of it is prevented from reaching the head this way.

The headphones use the acoustic exchange principle for clear sound with good bass and no wires near the head.

More and more people protect themselves with anti-radiation cases like WaveWall but that only covers part of the problem. The radiation is still free to travel up to the head via the headphone wires. Not with Airtubes and their clever, radiation-reducing design.