Hair loss can happen to everyone at some point and for a variety of reasons. Whilst hair loss is most frequently associated with ageing men, women can experience hair loss too. The causes of hair loss are fairly straightforward to diagnose and though it usually has a benign or non-harmful cause, it can also be the sign of more serious conditions.

Hair loss can be alarming and very distressing, especially if it happens quickly. For men, when baldness begins to strike, hair can come out quite quickly in clumps. You might find hair on your pillowcase, or excess hair on the brush when brushing your hair. Hair may fall out in the shower or when you pull clothes over your head, etc. Baldness usually starts at the sides of the head initially which tend to recede first. Pattern baldness in the centre of the head can follow, leading to a classic thinning scalp.

In women, the progression of hair loss may differ and it is nearly always milder.

Again, the cause is usually benign and baldness does not always progress. Hair has a tremendous ability to regenerate and can grow back very quickly.

Before we continue, let’s just address the key causes of baldness in both men and women.

Emotional states and psychological conditions, particularly those relating to stress and anxiety, can cause hair loss. This is amongst the leading causes of hair loss in women. Stress raises the male hormone androgen that can in-turn cause hair loss. Medicine used to treat conditions such as depression and anxiety can further potentiate the effect. Hair loss in such cases is nearly always non-permanent.

Hair is regulated by hormones and larger quantities of male hormones can decrease hair quality and strength, causing it to fall out. This is ultimately why men are much more susceptible to thinning hair than women. Even so, women’s hormones can be effected in the same way, also potentially causing hair loss. This is particularly likely to occur around menopause where the female hormonal balance changes drastically. A sound diet is the best way to combat hormone-related hair loss.

Hair health is strongly dependent on our own health. Vitamin B12 and iron are particularly important here but many vitamins and minerals contribute to poor health and a severe deficiency could lead to hair loss.

Auto-immune diseases, where the body’s immune system attacks itself, can cause hair loss. The leading auto-immune disease that causes hair loss is alopecia. Alopecia is still poorly understood and may be influenced by genetic factors, extreme stress, allergies, and other factors.

Can Phone Radiation Cause Hair Loss?

Radiation poisoning is a rare but well-known cause of hair loss and this has got people asking whether phone radiation can also cause it.

The short answer is no, not in this way. Radiation poisoning is an extreme and life-threatening condition that causes multiple organ failure – mobile phones are a million miles off having this level of effect on us!

A trader who used a phone for many hours a day reported a bald patch where he held his mobile phone against his ear. The doctor who treated him suspected that there was a link between the bald spot and the length of time he spent on his phone and pointed to electromagnetic radiation as the cause.

But could the bald spot have been caused by the heat from the phone, or by the phone damaging the skin as it was held in the same spot for hours every day?

The problem with anecdotal evidence is that it is incredibly difficult to verify. As far as mobile phone and radiation research goes, hair loss is probably not a priority. Most of the research is conducted around cancer and other much more serious diseases.

Some have speculated whether EMF emitted by phones can create and contribute to skin allergies. Phone radiation may therefore not directly cause hair loss, but may exacerbate those with very sensitive scalps or already weak and brittle hair. Again, it’s very hard to tell whether anecdotal reports are substantiated.

What Does the Evidence Say?

That said, phones are known to cause damage to other cells in the body and brain, so it’s very difficult to assert that there is absolutely no chance it can cause hair loss. Even so, mobile phones are positively linked to other forms of cell damage and the World Health Organization has urged us to use them less than we do on average. Even if the link with hair loss is weak or non-existent, there are numerous other solid links between excessive phone usage and cell damage.

If you are suffering from sudden hair loss in one particular area, if there are other symptoms such as redness or irritation, your first step should be to see your GP to check for any more serious underlying conditions. With early intervention, conditions such as alopecia and thyroid disease can be treated effectively, possibly reversing signs of hair loss.

If you are worried about phone radiation’s possible links to hair loss, or want to protect yourself from other forms of damage relating to phone radiation, then WaveWall cases have you covered!

To protect you from phone radiation WaveWall have a range of anti-radiation phone cases, radiation-blocking headphones and other products. 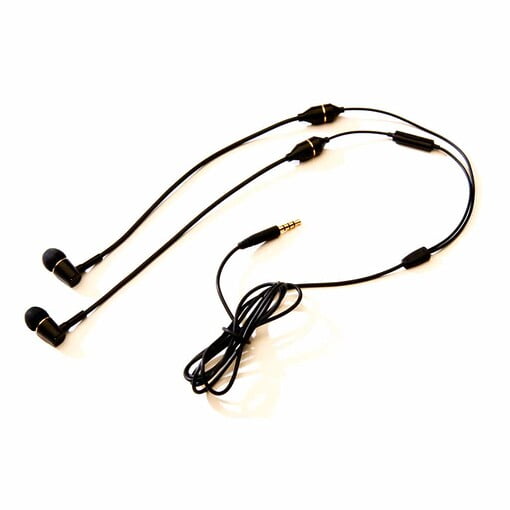 Mobile radiation was classified as possibly carcinogenic by the World Health Organisation.

Regular wired headphones can pipe radiation straight up to your head, along with your music. The innovative design of WaveWall Airtubes stops radiation in its tracks. 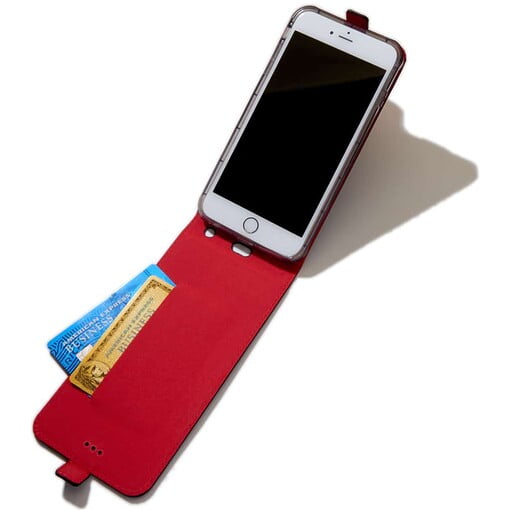