This hit from Beyoncé’s unannounced album that went viral in 2013 was actually written about something more real than you’d think–Beyoncé wrote this song about her miscarriage in her pregnancy before having her first daughter, Blue Ivy.

Speculation is that Beyoncé is pregnant again (as of July 2015), and this time, it’s with the help of in-vitro fertilization (IVF). It is a little surprising that a 33 year old, healthy, active woman like Beyoncé would need IVF, but these days IVF has been trending more and more (and so has infertility). What is IVF?
In-vitro fertilization is an assisted reproductive technology (ART) (or pregnancy-aid) in which the egg and sperm are collected from both sexes, combined in a dish where they are fertilized and later the embryo is returned to the womb. Though it can be costly–anywhere from $12,000-$15,000 (or about £7,730-£9,670) in the US–IVF helps thousands of infertile couples each year.

IVF isn’t the only option. There are many options under ART including fertility medication, artificial insemination, and surrogacy. Outside of ART there are also methods that involve surgery for specific cases. Some options are more effective than others, but the most effective options vary from couple to couple–there is no guarantee that one way to get pregnant is the best or 100% effective.

Beyoncé opens up to Oprah Winfrey about how her miscarriage was the hardest thing she’s ever been through: 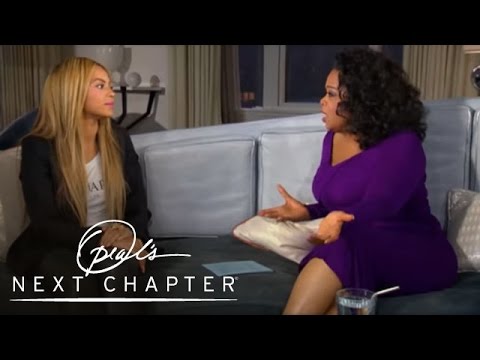 “You’re not alone.”
One in eight couples are infertile. Infertility is a growing issue today. In fact, someone else with a rather large spotlight, Facebook founder, Mark Zuckerberg, is dealing with similar problems. On July 31, 2015, Zuckerberg shared his struggle having 3 miscarriages with his wife, Priscilla Chan. They are pregnant again now.

The message here is clear: there is still hope for those who have trouble conceiving. Don’t give up. Motherhood after miscarriage is possible and proven by these two examples.

Did you know these celebrities were struggling with miscarriages before?

Do you know anyone trying to get pregnant with no luck?