The topic of mobile phone radiation has been hotly debated in recent years, by both the media and scientists.

There has been some clarity on the issues, however, as the WHO declared mobile phone radiation as an official grade 2b carcinogen.

But, as might be predicted, there has been considerable backlash from both the media, science and the public, with some headlines citing “mobile phone radiation as carcinogenic as pickles” or just simply “mobile radiation is not carcinogenic and we shouldn’t worry about it at all”. The former headline about pickles here from The Conversation seems to argue a semantical point based on cherry-picked information whereas other pro-mobile phone articles are extremely thin with analysis at best.

When we think about mobile radiation, there is one hugely important point that must be considered: usage.

Mobile phone usage is rising exponentially. YouGov research found that most Brits cannot get through dinner without checking their phone and that many of us sleep with our phones literally on our pillows, if not on our bedside table. This type of usage is unprecedented and our knowledge of mobile phone radiation, through increasing all the time, is still lacking on a wider scale. 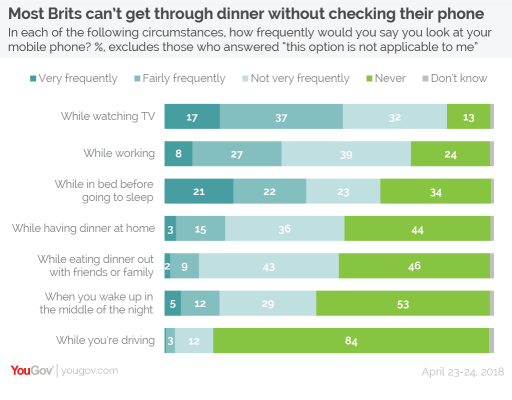 What is Mobile Phone Radiation?

Let us first provide some background into what mobile radiation is.

It is absolutely true that ionising radiation is the most harmful type of radiation. We now know that ionising radiation, like X-rays, can cause serious DNA and cellular damage. Fortunately, X-rays are administered in such low quantities that they’re unlikely to cause issues, but it’s still not recommended to be X-rayed on a regular basis.

Rewind back to Victorian times and X-rays were given for fun – they were an amusement park act (because they exposed the bones in spooky-like fashion). 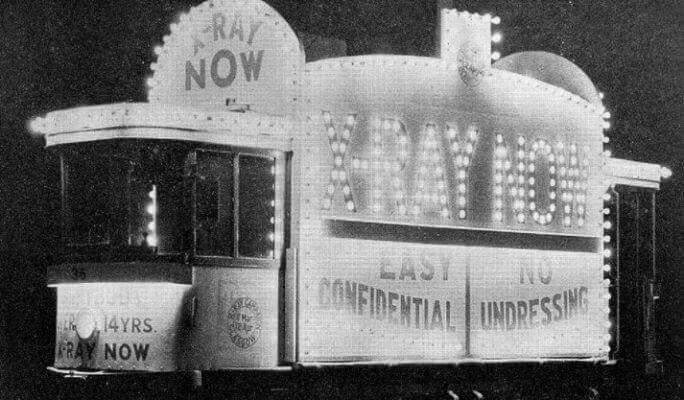 Mobile phone radiation has been studied in relation to:

The most compelling evidence surrounds cancer and infertility. Joel Moskowitz from Berkeley discussed mobile phone radiation and cancer in a recent Q&A session.

After discussing some key studies and stats, he said the following:

“We’re seeing an epidemic of thyroid gland tumors, which this may be partially responsible for. There is one case series of four women who had breast cancers, multifocal tumors in the location of the breast, where they stored their cell phone for significant periods of time.”

“The strongest evidence, probably even more so than the brain tumor risk is for sperm damage in males — male infertility. In females — miscarriage and preterm birth, there’s lesser evidence, but there is definitely a body of research that’s accumulating.”

Meanwhile, the International EMF Scientist Appeal has systematically reviewed many papers associated with mobile phone radiation and ill health. This international panel of cross-discipline scientists unanimously agree that that EMF radiation is underplayed by the media.

A quick glance down the International EMF Scientist Appeal’s signatories reveals a vast range of highly esteemed professors and doctors.

A recent journal article published in the International Journal of Oncology is extremely critical of the WHO’s stance on mobile phone radiation, issuing a stark statement about how nothing has been done to educate people about mobile phone overuse.

There have been numerous accusations of a conflict of interest too. The aforementioned study cites:

It turned out that five of the six members of the Core Group in charge of the draft are affiliated with International Commission on Non-Ionizing Radiation Protection (ICNIRP), an industry loyal NGO, and thus have a serious conflict of interest. Just as by ICNIRP, evaluation of non-thermal biological effects from RF radiation are dismissed as scientific evidence of adverse health effects in the Monograph.

Now for the important question: does phone radiation kill sperm? With male fertility dropping across the globe it’s important to pay attention to anything that could be having an impact. And scientific studies and medical research are being published that indicate how mobile phone radiation is causing male infertility by killing and damaging sperm. 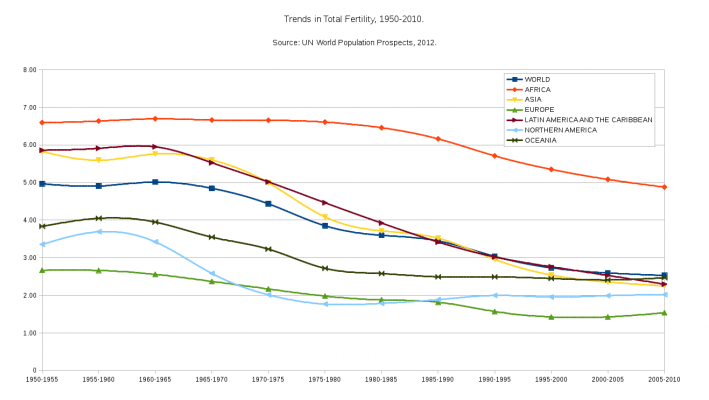 Even when the phone radiation doesn’t kill the sperm it can damage it so badly it can’t fulfil its purpose. Sperm need to be in tip-top condition but phone radiation can affect them in various ways.

Sperm viability is, basically, whether sperm are alive are not. They have a tough job and many will die in the pursuit of fertilisation so there needs to be plenty at the start. For a good level of fertility 60% or more of sperm need to be viable. This study found that sperm were more likely to be inviable when exposed to excessive phone radiation. Poor viability could be caused by DNA damage and fragmentation. You can read more about sperm viability and mobile phone radiation here.

Sperm motility describes how well the sperm can move. They need to be able to swim forwards strongly. Good levels of fertility depend on lots of this kind of strong swimming sperm. But some sperm can’t move at all, some just a little, and some can move but only in a zig-zag or curving shape. This study found adverse effects on sperm motility when exposed to mobile phone overuse, pretty much disabling sperm from being able to swim properly. You can further research the effects of phone radiation on sperm motility here.

Sperm count is a familiar way of talking about fertility. Fertility is a number’s game so we need lots of sperm in that semen. It’s measured per millilitre and on average there is 20-40 million sperm per millilitre. If measured under 15 million, a sperm count is declared officially low.

Testosterone levels are also important because when the male hormone is produced, sperm is also produced. Mobile phone radiation has been shown to affect hormonal balance.

Is There a Consensus?

There is a reasonably strong consensus on mobile phone radiation’s potential harm to sperm. What is unclear is what level of exposure is required to cause infertility issues. Some studies have discovered tangible effects after less-than-normal mobile phone usage whereas others found that phone radiation exposure does need to be quite intensive. Either way, the risk is present and accounted for, which should be enough to motivate action to prevent infertility.

But how does phone radiation kill sperm? We’ve seen how there are lots of factors that go into making healthy, strong sperm that can get the job done. Mobile phone radiation has been found to disrupt each of those factors. Whilst non-ionising radiation has been traditionally not associated with DNA and cellular damage, we now know that the type of radiation produced by phones, e.g. microwave and RF radiation, does have the potential to damage cells.

Some accounts either suggest that mobile phone radiation was “cooking” sperm. Being battered by radiation that can damage and kill DNA and cells is seriously bad news for sperm.

So, how can you protect your fertility from damage? Well, using your phone less is a start and think twice about keeping it close to your testicles for long periods of time.