On May 11, 2015, nearly 200 Electromagnetic Frequency (EMF) scientists from around the globe submitted an international appeal to the United Nations, the World Health Organization, and UN member states concerning the health effects of mobile radiation.

These scientists stated their request for stricter guidelines for regulations on devices that emit EMF radiation (such as mobile phones), education to the public about EMF radiation, and new development for safer technology that involves EMF radiation.

Among the 200 who submitted the appeal is Professor Olle Johansson, a leading EMF scientist in Sweden (PhD at Karolinska Institute). He asked the government of Sweden to send over scientific papers to disprove the effects on mobile radiation… “and they came back with nothing.”

See what he has to say: 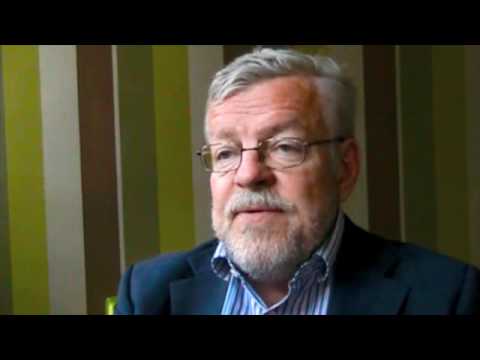 Dr. Johansson mentions that we are exposed to proportions of radiation that are astronomically higher than before, but politicians today are taking a chance on the entire population by ignoring thousands of scientific studies that discuss risks to this type of radiation.

So, every day when you go to use your cell phone, just remember that there are 200 scientists who can vouch that mobile radiation needs to be regulated more!

Why is there not a bigger fuss about this in the news?

Who do you believe—the scientist or the politician?