Did you know that your phone radiation can enter your brain even when your phone is physically distanced from your head (e.g. in your pocket)?

Radiation travels through headphone wires. Any wire connected into a phone’s 3.5mm jack will act as a conductor or antennae, drawing harmful radiation from your device towards probably the most vulnerable and fragile area of the body – the ear canal.

Notify me when this product is back in stock:

Your headphones essentially provides a direct route for radiation to enter your brain with minimal protection from bones, skin or other bodily tissues.

The issue may be even worse when you’re in a busy area or have limited reception, e.g. on an underground train, as your phone will be really maxing out its efforts to find a signal.

That means even higher levels of radiation and even greater potential for penetration via the ear canal.

This laboratory-tested device is proven to be effective at reducing radiation levels with its new and innovative electromagnetic absorption technology. It stops radiation in its tracks and allows only safe signals to pass through up the remaining wire towards your ears.

Improve Audio Quality: The HARD also acts as a filter, removing interference from audio signals. This can actually boost clarity and audio quality.

Advanced Technology: Dielectric crystals suspended in a unique formula within the case discern and absorb unneeded and harmful microwave radiation in the 800Mhz to 5GHz range. This markedly reduces radiation levels travelling up headset and headphones wires.

Easy to Use: Using the device couldn’t be easier. Simply insert it into the 3.5mm socket of any phone, laptop or other compatible device and connect your headphones or headset to the WaveWall device as normal. You don’t even need batteries!

Mobile phones are bigger, better and more powerful than ever but that comes at the price of increasing radiation emissions. The inconvenient truth of smartphone radiation is no secret, the World Health Organization have officially classified mobile phone radiation as ‘possibly carcinogenic’ following a host of landmark studies. Devices which are shown to reduce radiation levels are one of our best weapons for fighting this invisible threat, though the official WHO position is also to simply limit phone usage.

WaveWall HARD is our latest lab-proven device for fighting mobile phone radiation. It helps prevent your headset and earphone wires from acting as a direct route for radiation to travel into your ears. By absorbing harmful microwave radiation whilst letting your audio signal pass-through uninterrupted, this device effectively reduces harmful radiation levels whilst enhancing audio quality simultaneously.

I got rid of my smart phone a few years ago due to electromagnetic sensitivity, and have been using a basic low EMF mobile. I got a new mobile contract and the sim couldn't be used in my basic mobile, so I gave in and bought a smart phone. I've been using both the WaveWall universal phone case, and the WaveWall HARD (attached to my headphones and mobile when making calls). I'm convinced they work because before they arrived I made a short phone call, and sent a text and got the usual electromagnetic sensitivity symptoms, and have not had them since using the items.

My WaveWall Hard is easy to use with my ordinary earphones and I have peace of mind knowing that I am safe from damaging EMF radiation.

I have been using these products for some years now with very satisfying results.

P
P.S.
Convenient and easy to use

Much more convenient to use than the airtubes as you can use with any headphones and therefore choose ones that actually stay in your ears. Have to say the flyer that came with it wasn't hugely confidence inspiring - looked a bit cheap, could do with an upgrade - however I trust the authenticity and efficacy of products made or sold by Wavewall. 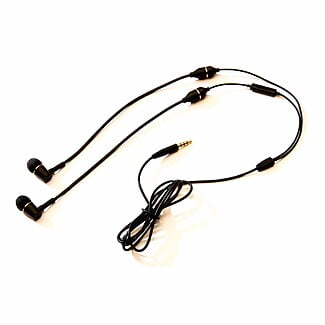 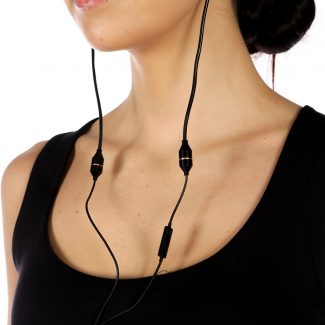 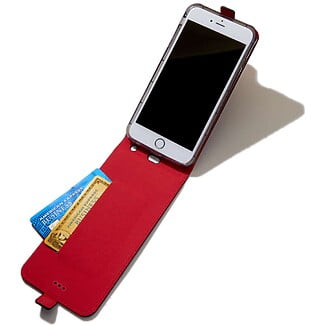 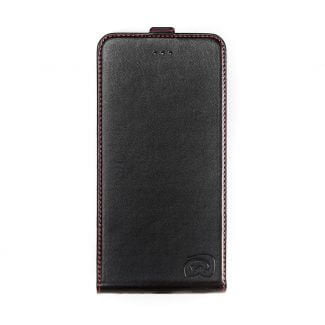 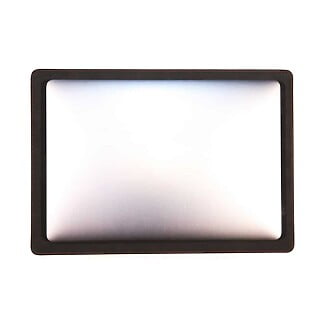 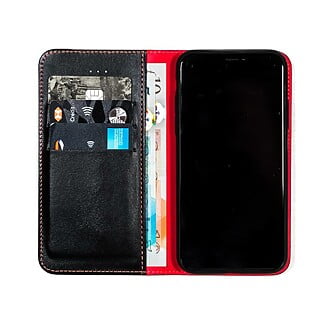 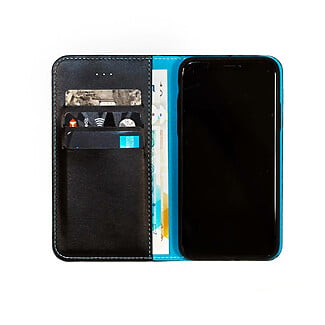