Towards the end of the World War II in 1945, the US bombed Japanese cities Hiroshima and Nagasaki with nuclear weapons–atomic bombs. This was the only time in history that nuclear weapons were used for warfare purposes. We did not know the aftermath in the long term would be as bad as it actually is.

There is so much more to what happened as a consequence. Before the Americans decided to bomb Hiroshima and Nagasaki, they had done one previous test on the islands of Bikini Atoll. This test was conducted mainly to see the physical damage that these bombs could accomplish, though no long-term analysis was made post-radiation and the inhabitants of the islands were relocated elsewhere and have been exiled since.

When the atomic bombs, “Little Boy” and “Fat Man,” were dropped over the two Japanese cities, most people died immediately who were in close enough proximity, but more and more added up from radiation injuries as time went on. For the survivors, the negative effects were numerous and life-long.

Today, the United Nations has been pushing their anti-proliferation campaign to stop the use of nuclear weapons in light of what happened in Hiroshima and Nagasaki. The UN Headquarters in New York City hosted an exhibit from April 27-May 22, 2015 that focused on the lives of the survivors–the Hibakusha, some of which still suffer today.

See the video below from 1968 that the US main television channels refused to show: 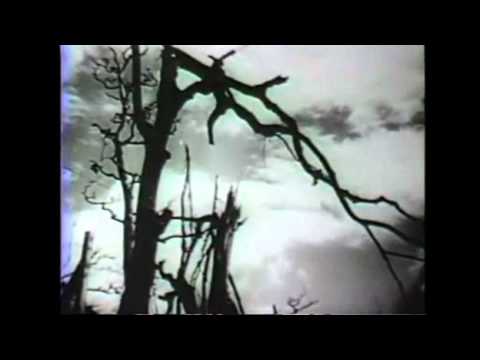 Electromagnetic radiation consists of “packets” of photons, or light energy. Different frequencies of radiation will have different effects (the higher the energy of the photon, the higher the frequency, the shorter the wavelength).

Though the energy levels of the radiation are different, we have never tested long-term effects of mobile radiation in the way that people use their phones on top of other electromagnetically charged devices that we use today.

In the case of Hiroshima and Nagasaki, we did not realize the numerous effects of radiation in the long-run even existed until it was too late. We had never tested the effects of the atomic bomb on the post-radiation environment for human beings in the long-term and it’s the same story for mobile radiation.

It took time to reveal effects of nuclear radiation.

Why should we assume that we are completely safe from mobile radiation?

Something on such a grand scale such as nuclear radiation was overlooked–how do we know that mobile radiation is not?

Do you think that time will tell the negative effects of mobile radiation?